For this week’s photography challenge – I’m sharing some examples of the small, intricate details which I’ve captured over my travels. These examples are mainly of buildings visited within the Rajasthan region of India, and a couple from Europe. 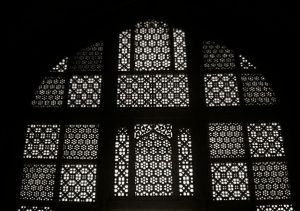 These intricate screens were used  in Moghul palaces to allow the women of the court to observe the world outside whilst being shielded from sight themselves. Similar features were also used in Moorish architecture.

A tiny corner of the ceiling within the tomb complex of the Moghul Emperor, Akbar. 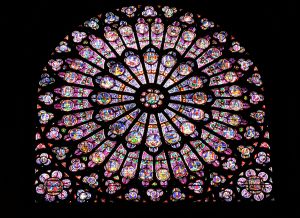 One of the many beautiful examples of the stained glass windows within the Cathedrale Notre Dame, Paris.

The Best Short Stories on the Internet